This page is under construction Please comeback later. 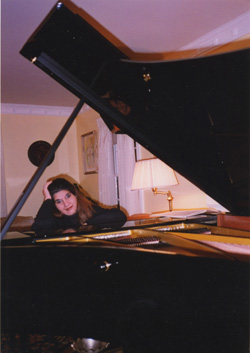 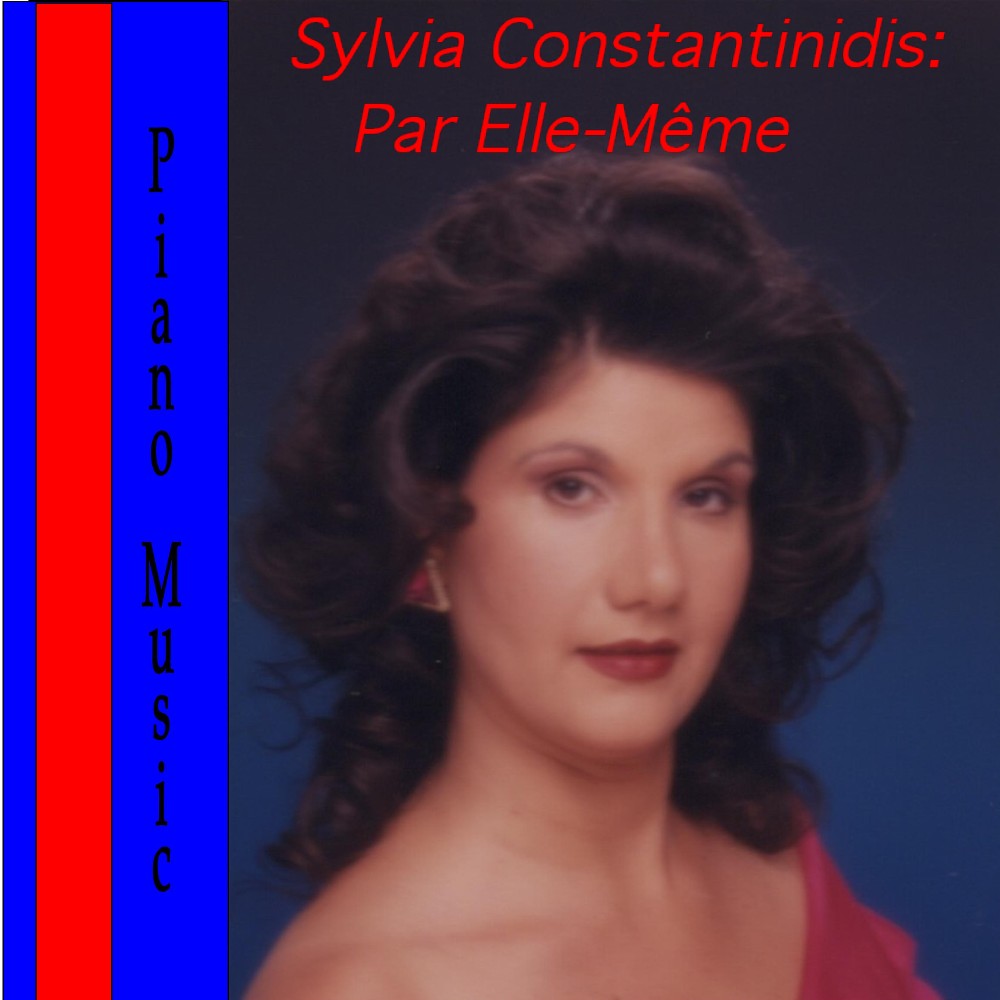 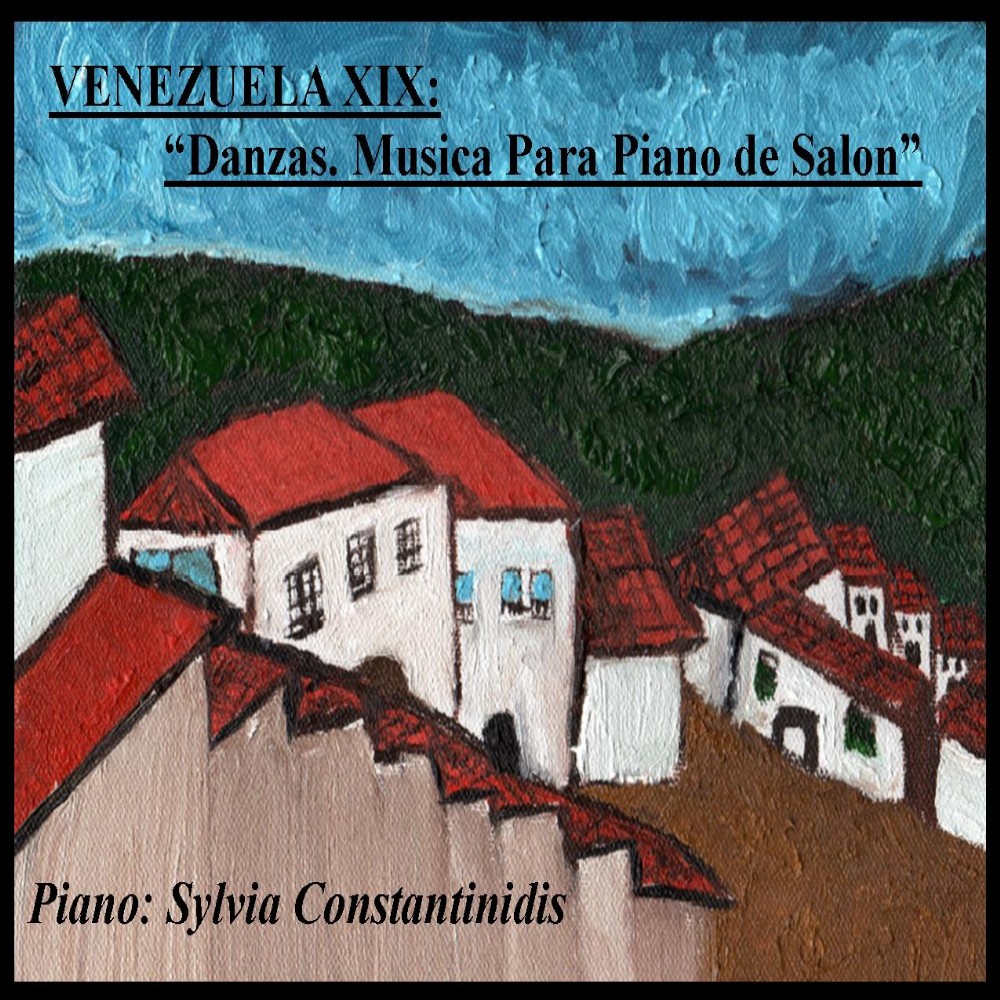